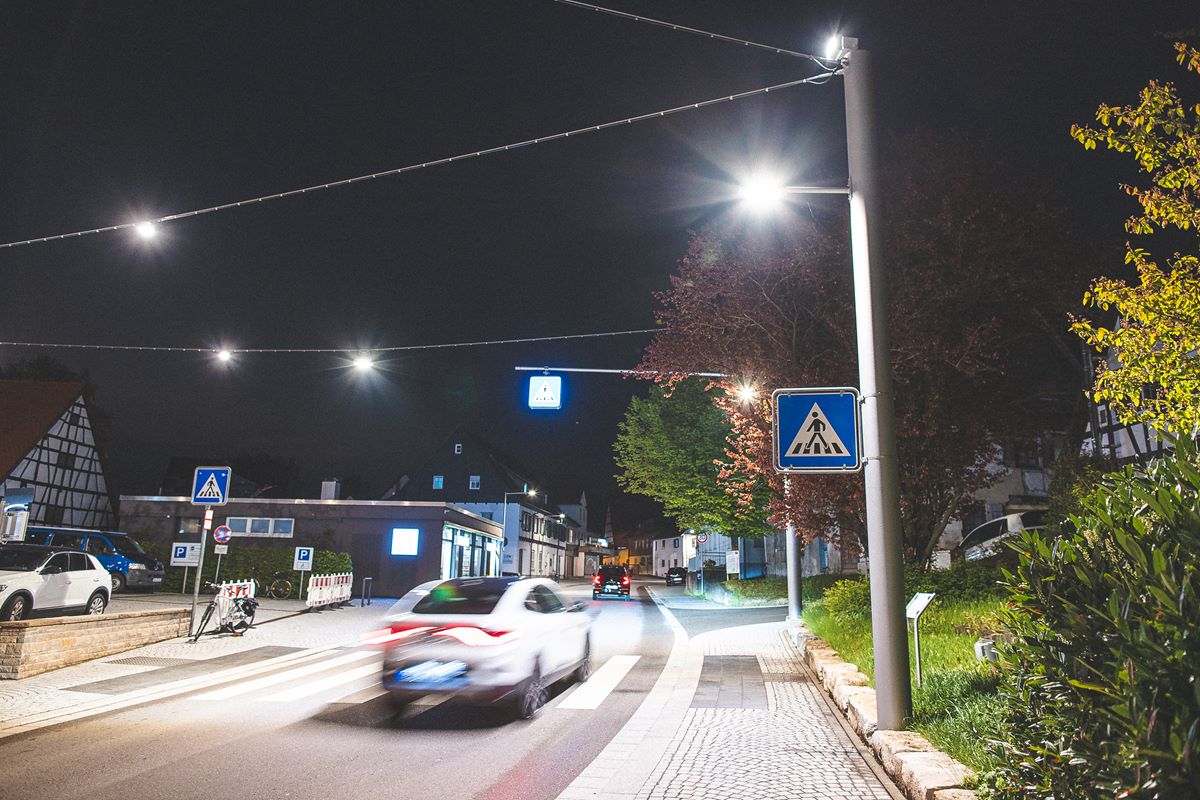 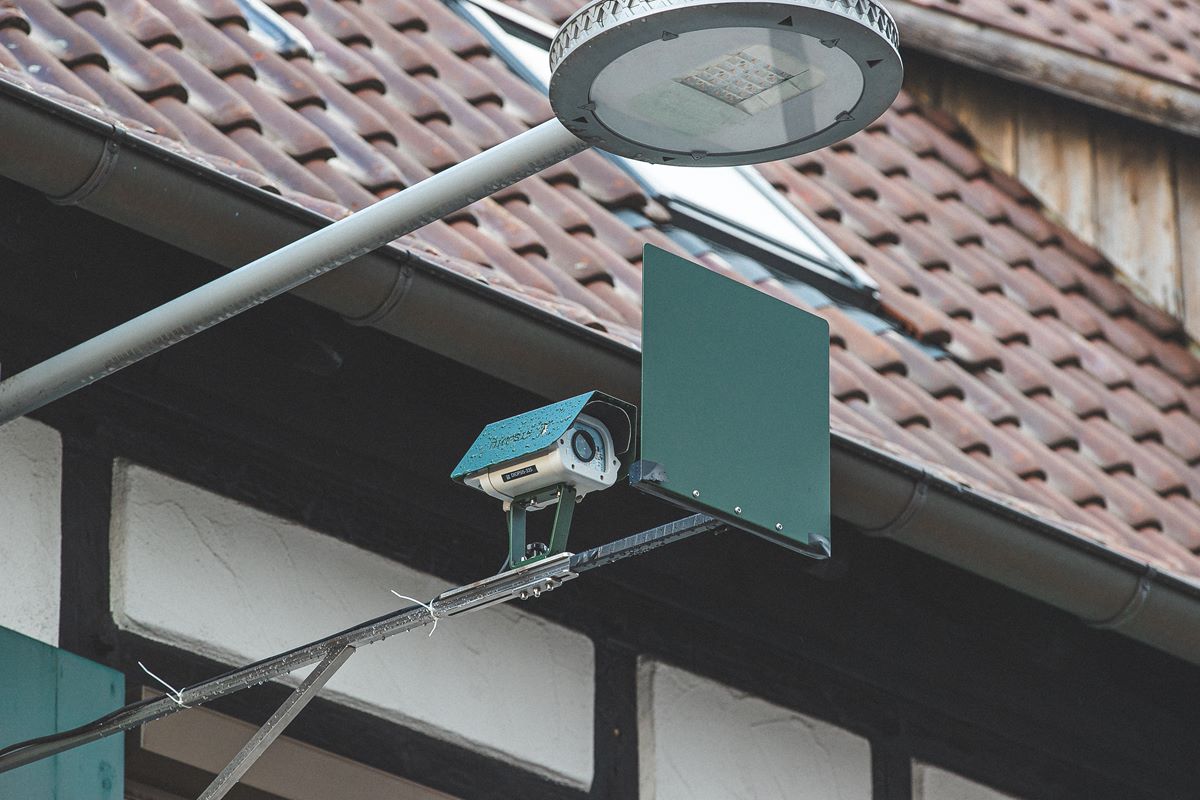 Insects will love Heiningen - because since Tuesday (26.04.) they have been welcomed in a whole new way by dimmable street lighting. In a project that is unique in the state, the lighting intensity of the street lamps along the town's major road (L1217) will be adjusted at night to the actual volume of traffic. This means that during low-traffic periods, it can be turned down to protect the insects - without endangering traffic safety, of course. At the same time, the animals can be observed and counted via a camera-based system.

State supports research project with 75,000 Euros
The Ministry of Transport of the State of Baden-Württemberg is supporting this project with 75,000 Euros from funds of the special program to strengthen biological diversity. Elke Zimmer MdL, State Secretary in the Ministry of Transport, said at the launch: "I am very pleased that such a project is starting here in Baden-Württemberg and that we can make a decisive contribution with state funds. Light pollution is increasingly a problem that needs to be addressed to protect bio-diversity. I am looking forward to the findings from the project, which will show us the extent to which street lighting can be made more insect-friendly by means of intelligent control."

Insect mortality to be slowed down
Reducing light pollution to protect biodiversity is a goal of the state of Baden-Württemberg. The State Nature Conservation Act was amended accordingly in 2020. Among other things, the dramatic insect die-off is to be mitigated or stopped - including at street lights. This is because insects are attracted to artificial light sources and either perish at the luminaires themselves or circle around them until they are completely exhausted, leading to increased mortality. 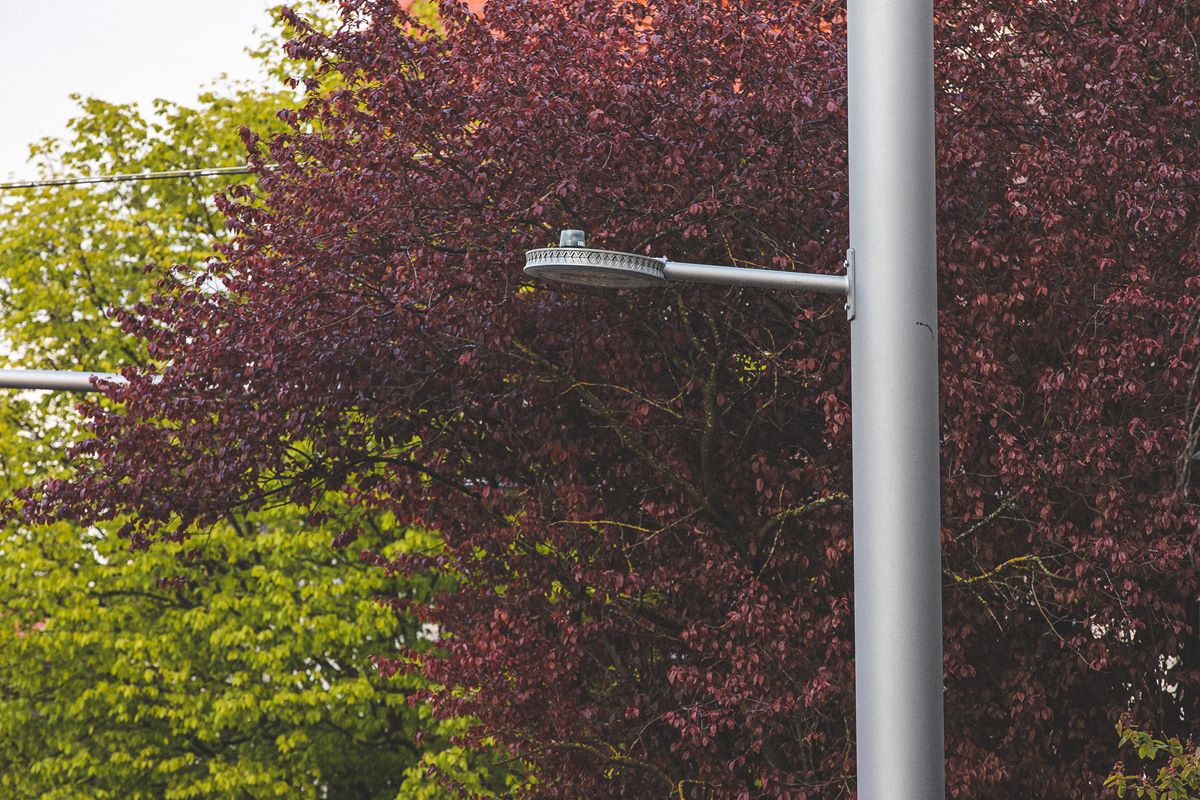 Current Traffic volume determines light intensity
The town of Heiningen, together with the project partners Technische Universität Berlin, Netze BW GmbH, Urban Lighting Innovations GmbH, Schréder GmbH and Studio DL, is investigating the effects of different dimming levels for street lighting both for insects and humans in the research project. In each case, the lighting intensity is to be based on the requirements of the actual traffic volume and no longer on standardized average values. The project is initially scheduled to run for one year.

Heiningen's mayor is proud of pioneering role
The Heiningen project "AI-supported adaptive street lighting to protect biodiversity and save energy" is among the 37 finalists in the sustainability category for the Innovation Award Reallabor 2022 of the Federal Ministry of Economics and Climate Protection. The mayor of the city of Heiningen, Norbert Aufrecht, was enthusiastic about the research project funded by the state: "The findings from this project are forward-looking for community street lighting. We are proud that this innovative, efficient and, above all, insect-protecting technology is being implemented for the first time in our community and that we get to play a pioneering role here throughout the country. We hope that the findings from the pilot project will help to set an example in Baden-Württemberg.“ 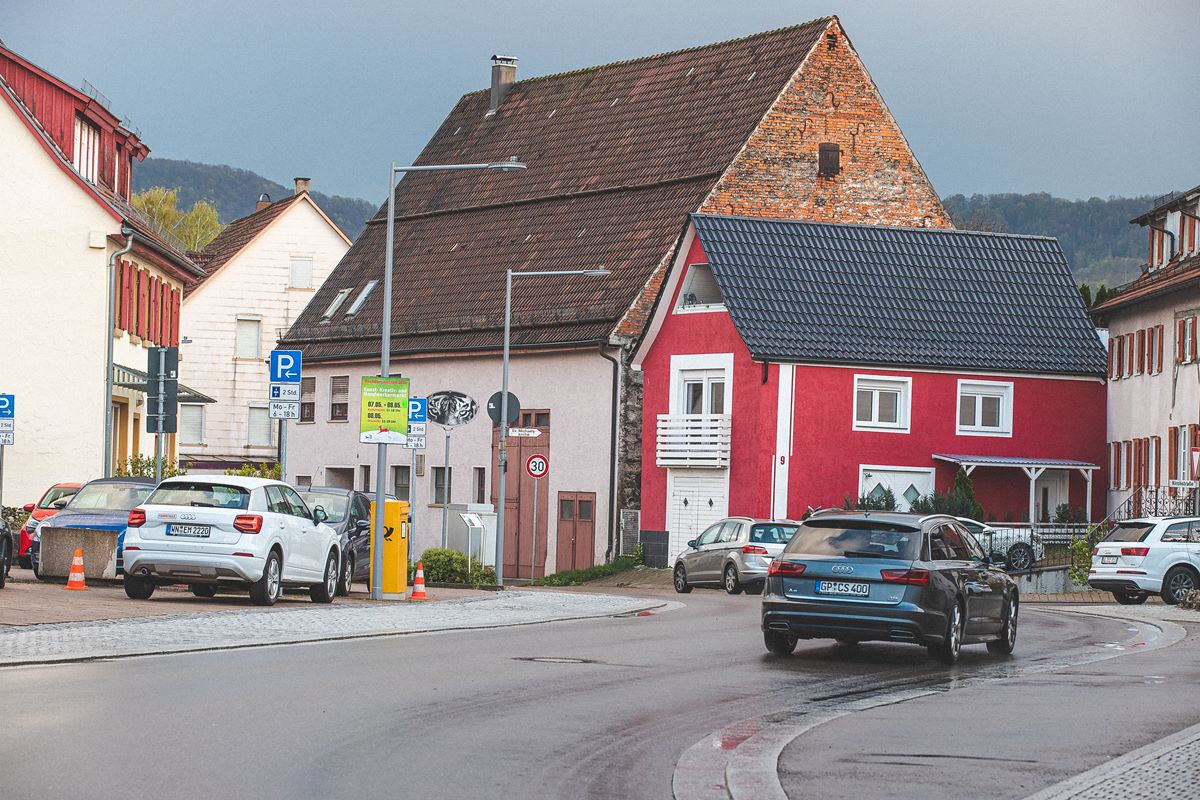 Intelligent technology is in operation
LED street lights have already been installed during the refurbishment of the Heiningen bypass, which have now been supplemented with further technology for adaptive light control. The traffic volume is recorded using traffic cameras, Bluetooth trackers, existing real-time traffic data and high-resolution microphones. The resulting data is processed in a so-called "light management system", which then controls the lighting intensity of the street lamps. As a result, the lighting intensity is reduced in line with the reduced volume of traffic. Illuminated crosswalks are excluded from this, as they require higher illumination levels to ensure good visibility of pedestrians.

"Insect tracking" expected to yield insights
A camera-based insect monitoring system ("insect tracking") will be used to investigate the extent to which the reduced lighting intensity has a positive effect on nocturnal insects. A unique feature of this study will be the counting procedure of insects at the lamps. No insect traps will be mounted on the fixtures, but monitoring will be implemented using special cameras and intelligent software that can reliably record insect activity and evaluate it with the help of artificial intelligence without changing the light properties. 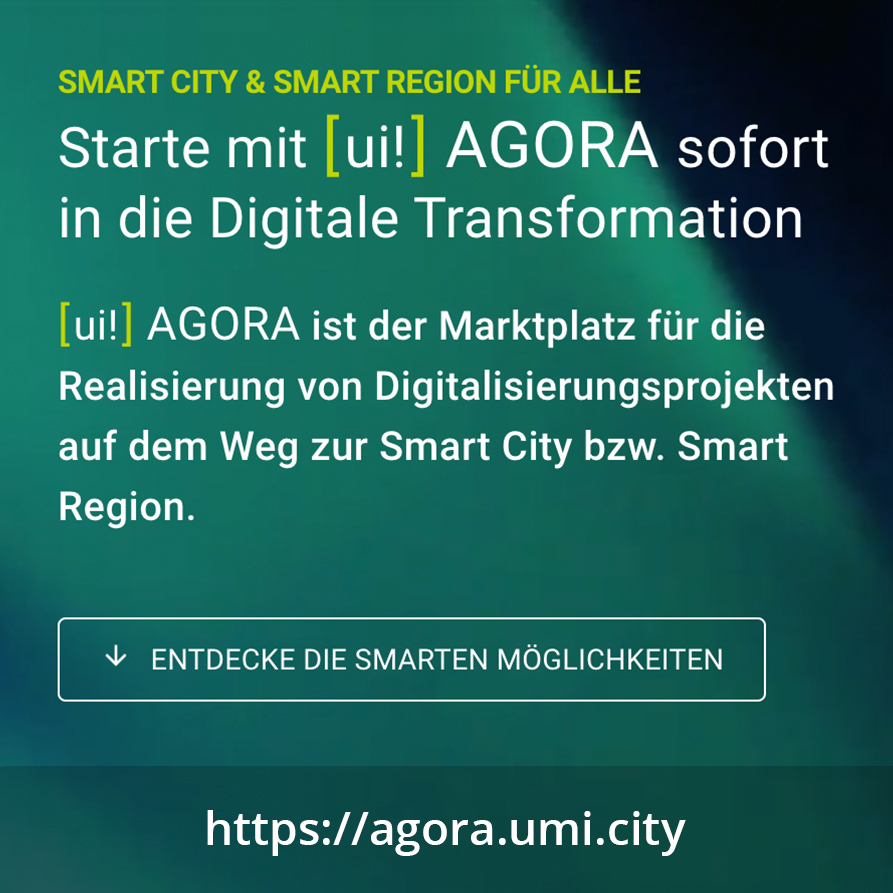