"Either we will find a way, or we will make a way."

The mayor of the city of Wetzlar, Mr. Manfred Wagner, began the kickoff event for the extensive construction project in and around the city of Wetzlar, called "Traffic Solutions for Complex Conversion Scenarios Based on Intelligent Data Analysis", with these words from Hannibal."  (VLUID). 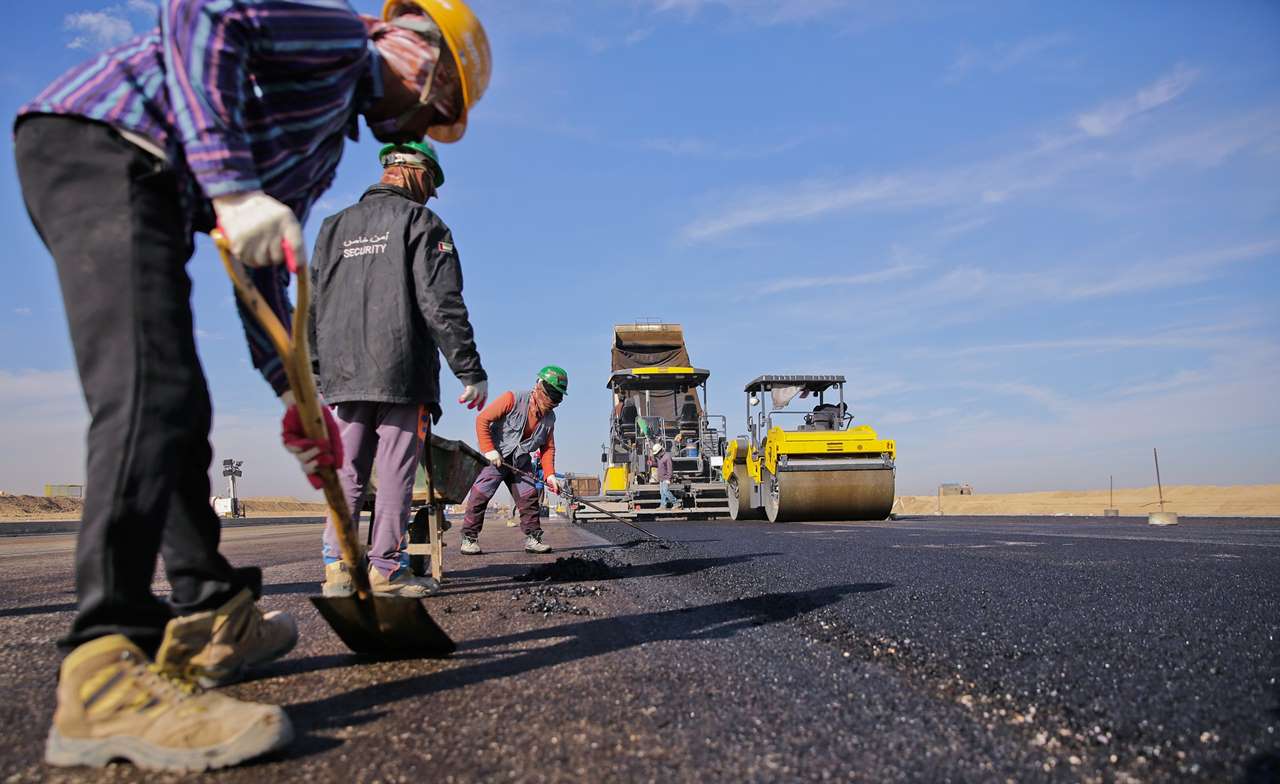 Over the next 6 years, the routing of the B49 will be changed by means of a new bypass, including a tunnel, so that the main traffic will no longer be routed through the city of Wetzlar in the future, as it has been in the past. This will be a traffic challenge for those responsible in the city and, of course, also for the approximately 53,000 citizens of the region who will be affected by it.

For this reason, the city of Wetzlar, Hessen Mobil, the Wetzlar transport company Gimmler, the software and consulting company [ui!] Urban Software Institute and the Technical University of Central Hesse have joined forces as a pilot project of the federal government's innovation initiative "mFund" to keep the impact on residents, commuters and businesses as low as possible during the construction phase. This will be made possible by merging two worlds - that of traffic and digitization using artificial intelligence (AI). 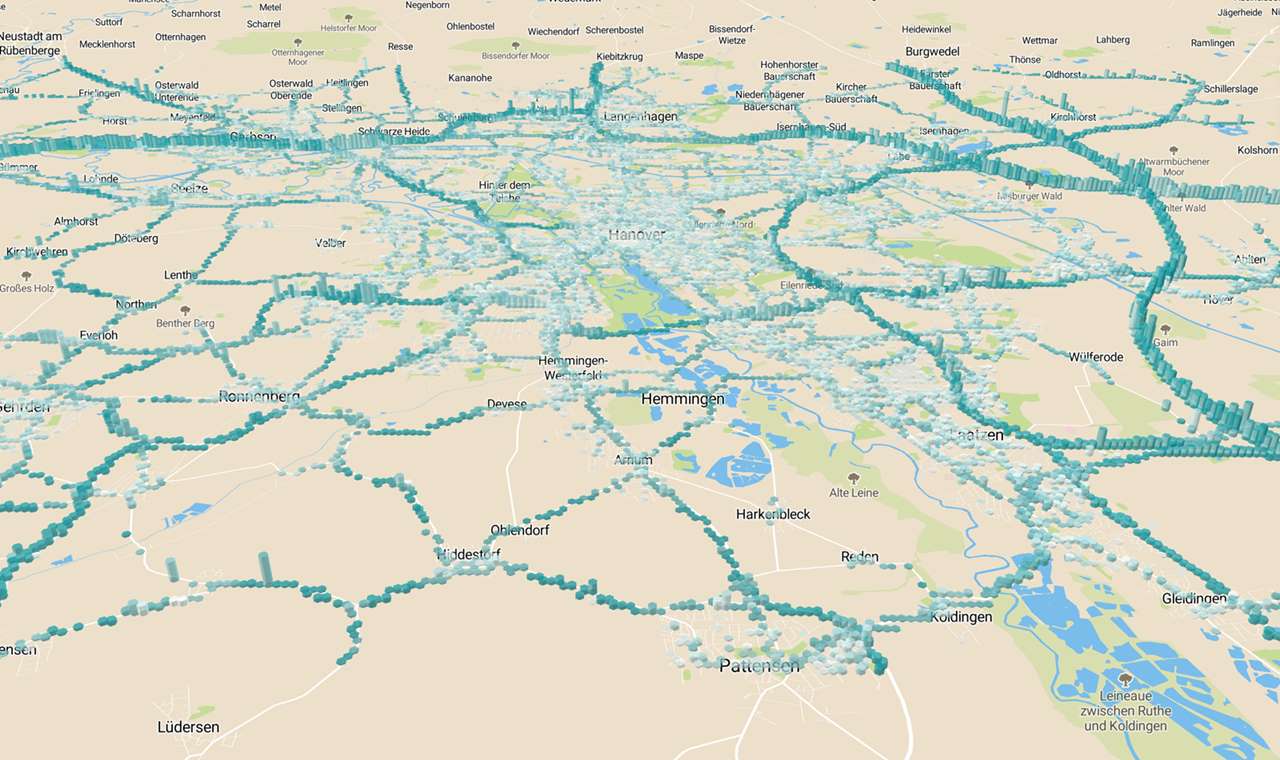 In the first phase, different approaches to solutions will be compiled in discussions with experts and stakeholders. These solutions will use digital networking of various systems, as well as innovative AI, to improve the recording of complex traffic situations or to optimize the control of traffic flows. An 18 month period is planned for this phase. Simultaneously, the existing systems of the city of Wetzlar and the state will be connected to a new central data platform and additional sensors will be installed in order to use the collected data to estimate the effect of these potential measures - such as liquefaction of traffic, reduction of the burden on residents or economic criteria such as saved costs and avoided congestion in goods logistics.

In the second phase of the VLUID project, which will also last 18 months, the most promising measures in the project will be selected, implemented as prototypes, tested, and finally evaluated on the basis of measurement data in terms of their benefits for road users and suitability for large-scale operation during the construction phases in subsequent years.

In his keynote speech, on the occasion of the kickoff of VLUID, Prof. Dr. Dr. e.h. Lutz Heuser explains the specificity and innovation of the project by using the data space Mobility developed with the support of [ui!]. This ensures that each supplier of data can determine who may use the data and for which purpose. In this way, companies in the private sector can provide sensitive business data without having to worry about misuse. Conversely, measures can be more specific to the needs of these companies. It is conceivable, for example, that schedules for the delivery of goods by logistics companies could be taken into account. In the end, this can lead to a give-and-take approach via such a data space, from which all partners and ultimately all road users can benefit. In his speech, Heuser emphasized that the Mobility Data Space demonstrates the closeness between digitalization and traffic, thus enabling cross-traffic measures.

"This project is more than just roadwork management - it is the fusion of digitalization and traffic development by combining a wide variety of data sources on a central data platform. The information obtained in this way creates a holistic picture of the situation in real-time, which will help to solve the upcoming challenge and reduce the inconvenience for commuters and residents to a minimum," said Heuser. At the end of his keynote speech, he praised the cooperation with Lord Mayor Manfred Wagner and his team, whose committed and interdisciplinary cooperation provides the necessary prerequisites for the success of the construction measures and their challenges.

The project began on October 1, 2021, and will be funded by the German Federal Ministry of Digital Affairs and Transport (BMDV) with three million euros over a period of three years. "The goal is to supplement and optimize regular roadwork management using traffic data from various sources so that mobility in the city can be maintained during the reconstruction phase of the B 49 by Hessen Mobil," explains Lord Mayor Manfred Wagner. In doing so, traffic data from Wetzlar will also be made available for the first time in a "mobility data room". It would then be possible, for example, to call up current information on the traffic situation in the city center at any time via a new traffic app. In the end, there should be a catalog of measures that not only helps the Wetzlar region to get through the construction phase, which will last years, but also provides those responsible for other cities and regions with effective tools for major projects, thus enabling smart construction site management.