Smart Lighting in Bad Hersfeld thanks to [ui!], Microsoft and Deutsche Bank 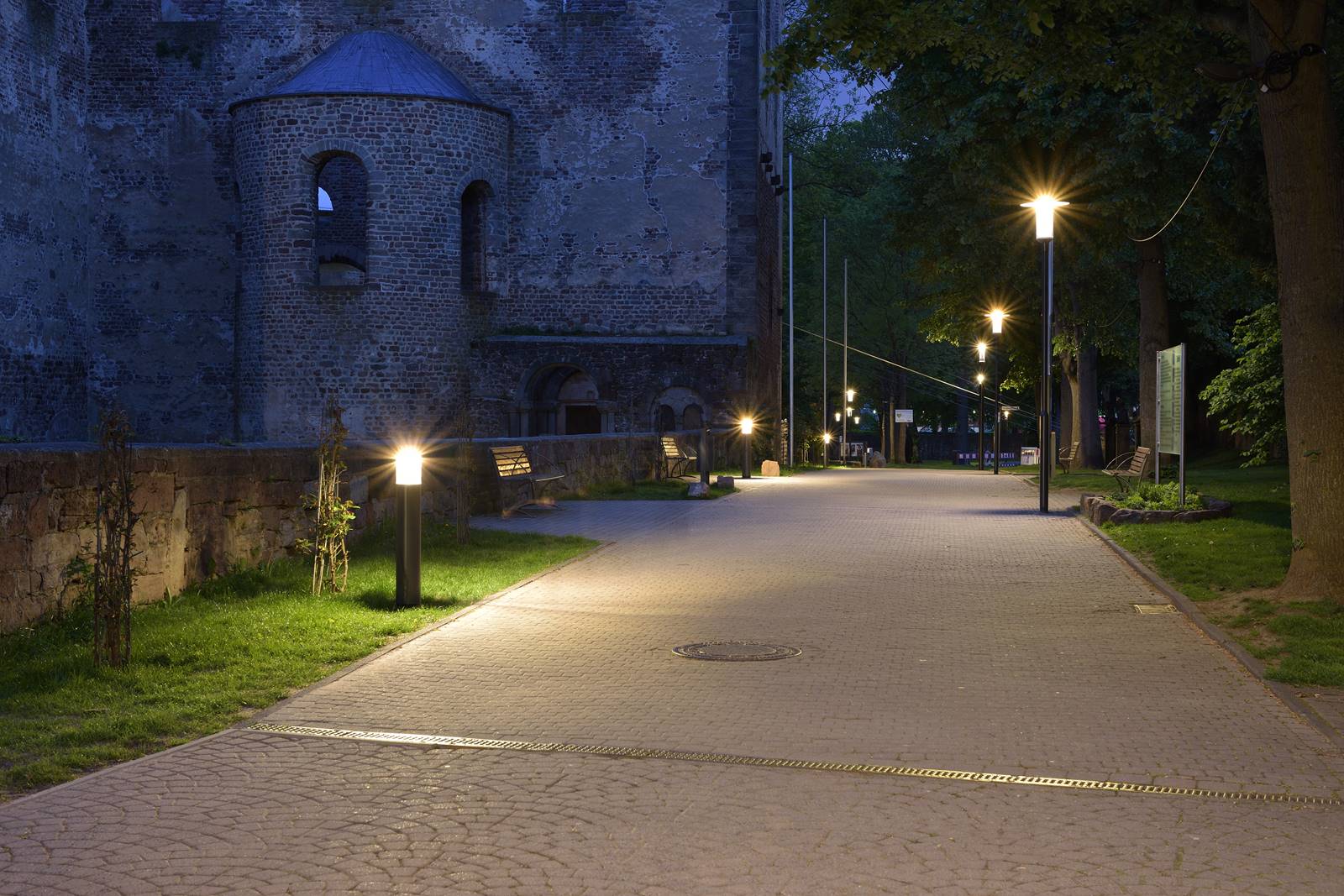 Bad Hersfeld. Lighting in public spaces is a special matter: it should be bright, but at the same time save energy and cause fewer CO2 emissions. Citizens' sense of security must be taken into account, but "light pollution" should be minimized. Keywords such as "insect-friendliness" describe other goals that are quite rightly associated with street lighting.


This dilemma with partly conflicting objectives has not been resolved by current street lighting systems so far. Therefore, a new project that the district town of Bad Hersfeld will start together with Deutsche Bank, Microsoft and [ui!] Urban Lighting Innovations will test and implement new approaches.The project partners received further support from the TU Berlin, which accompanies the project scientifically, and the company Schréder, which supplies the lighting technology.

The magistrate decided to start the project on the proposal of Mayor Thomas Fehling.


Goals of the project 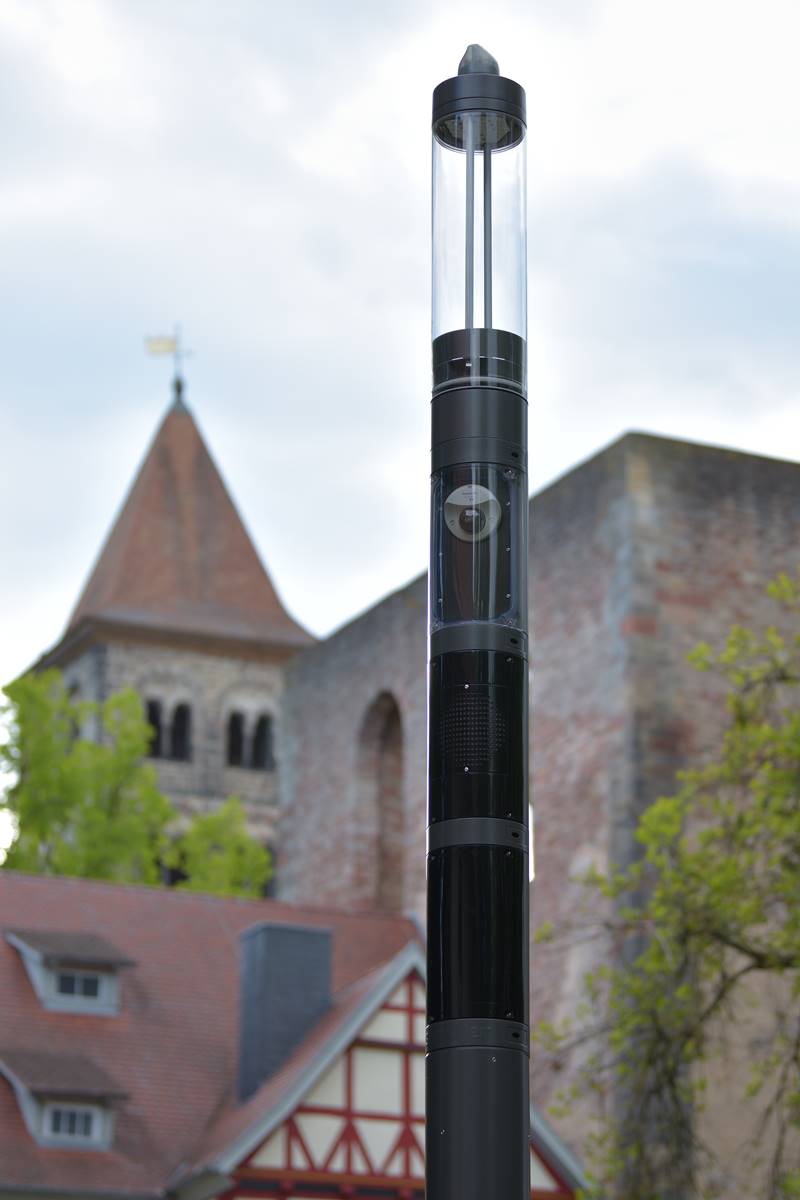 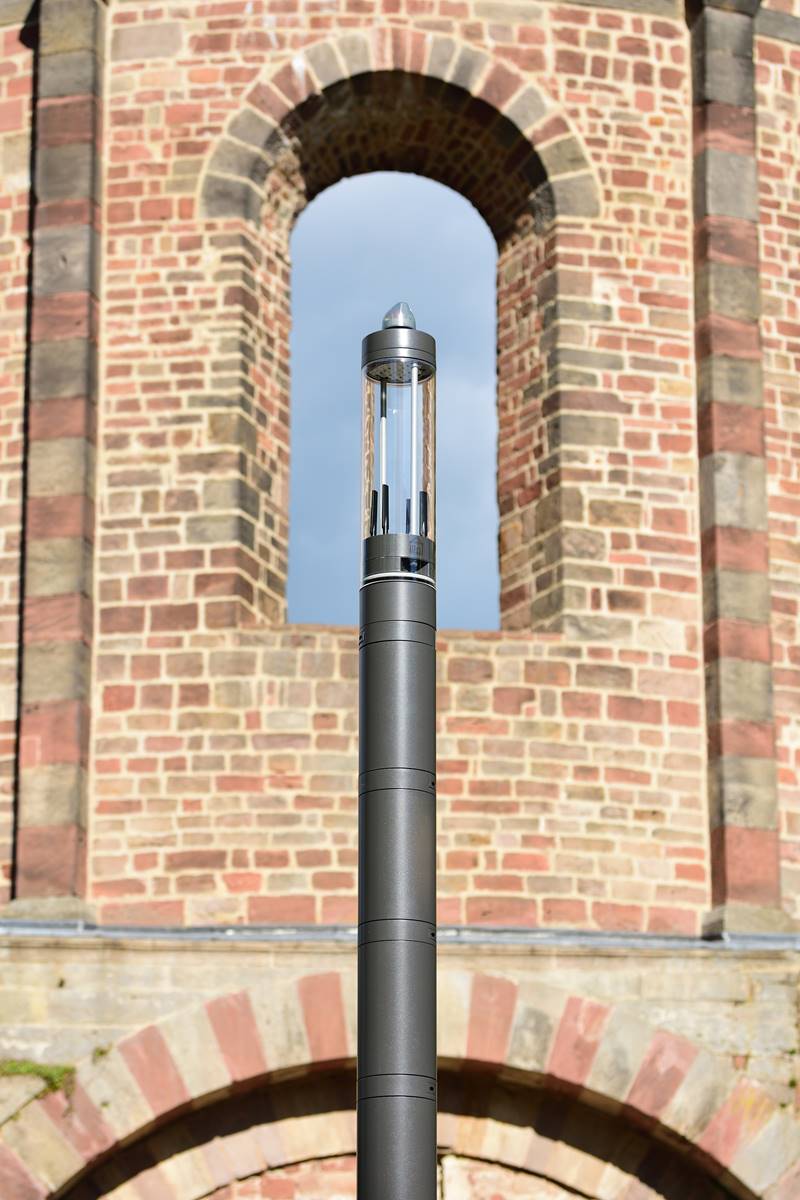 Das neue Projekt soll die 2019 zum Hessentag umgesetzte intelligente Beleuchtung im Stiftsbezirk für andere Teile des Stadtgebietes weiterentwickelnA share of the earmarked investment funds for street lighting amounting to 220,000 euros is now flowing into the project as the city's share. A necessary prerequisite is that the latest generation of street lights are now being procured, which can also process the signals from the lighting control system and the artificial intelligence (AI) used.

160 new streetlights will be installed this year in those parts of the city that have not yet been converted to LED technology. Specifically, these are

The project has a total investment volume of around 791,000 euros. In addition to the municipal share of 220,000 euros, 571,000 euros will be contributed by the partners for implementation in Bad Hersfeld, e.g. for

The key message of the project is that simply replacing old high-consumption lighting technology with LED lighting technology without any benefit to people or the environment is no longer a viable option.
The project will be implemented step by step starting in July and will last one year in order to cover all weather-related and seasonal requirements for public lighting.

The [ui!] Urban Lighting Innovations GmbH will implement and operate the entire project within a new, holistic service. The [ui!] solutions are based on the Microsoft Azure cloud platform. Deutsche Bank offers innovative solutions for financing smart city projects that support the public sector in achieving its ESG (Environmental, Social and Governance) goals more quickly. The entire project is being scientifically supported by the Department of Lighting Technology at the Technical University of Berlin.

"I am pleased that the magistrate has spoken out unanimously in favor of the project." sums up Mayor Fehling the attitude of the body on the subject of climate protection.

The project will be publicly presented at the next city council committee for urban planning, environment and climate. The meeting will begin on Wednesday, June 23 at 5 p.m. in the Heenes community center in Bad Hersfeld. All interested parties are cordially invited.