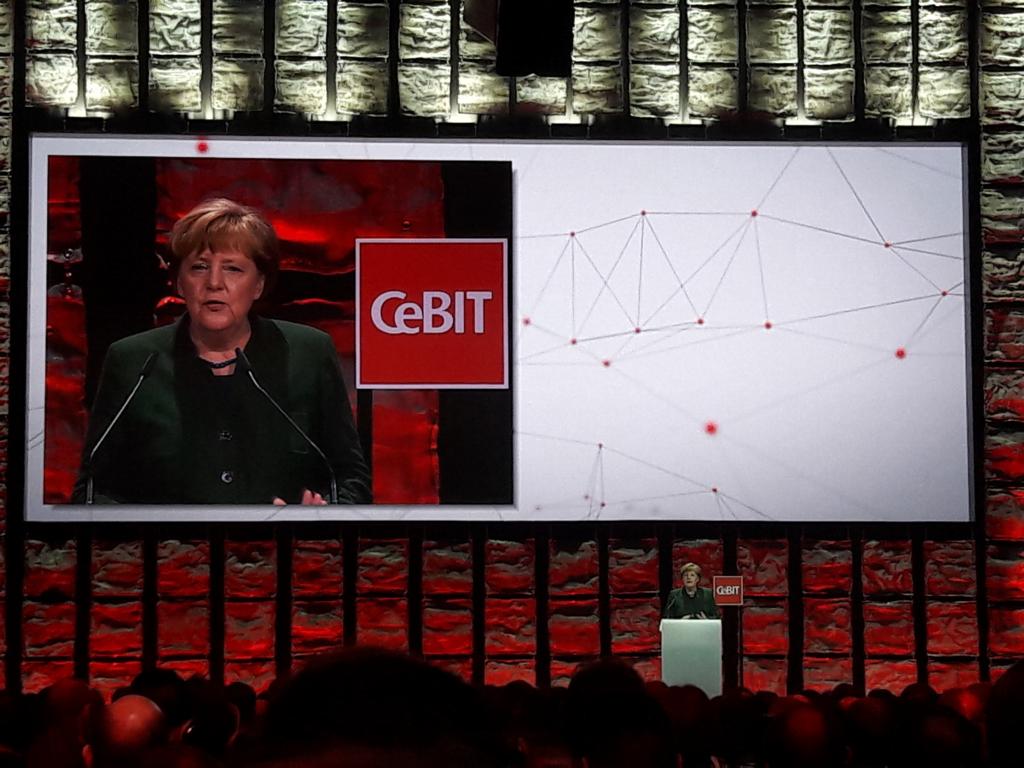 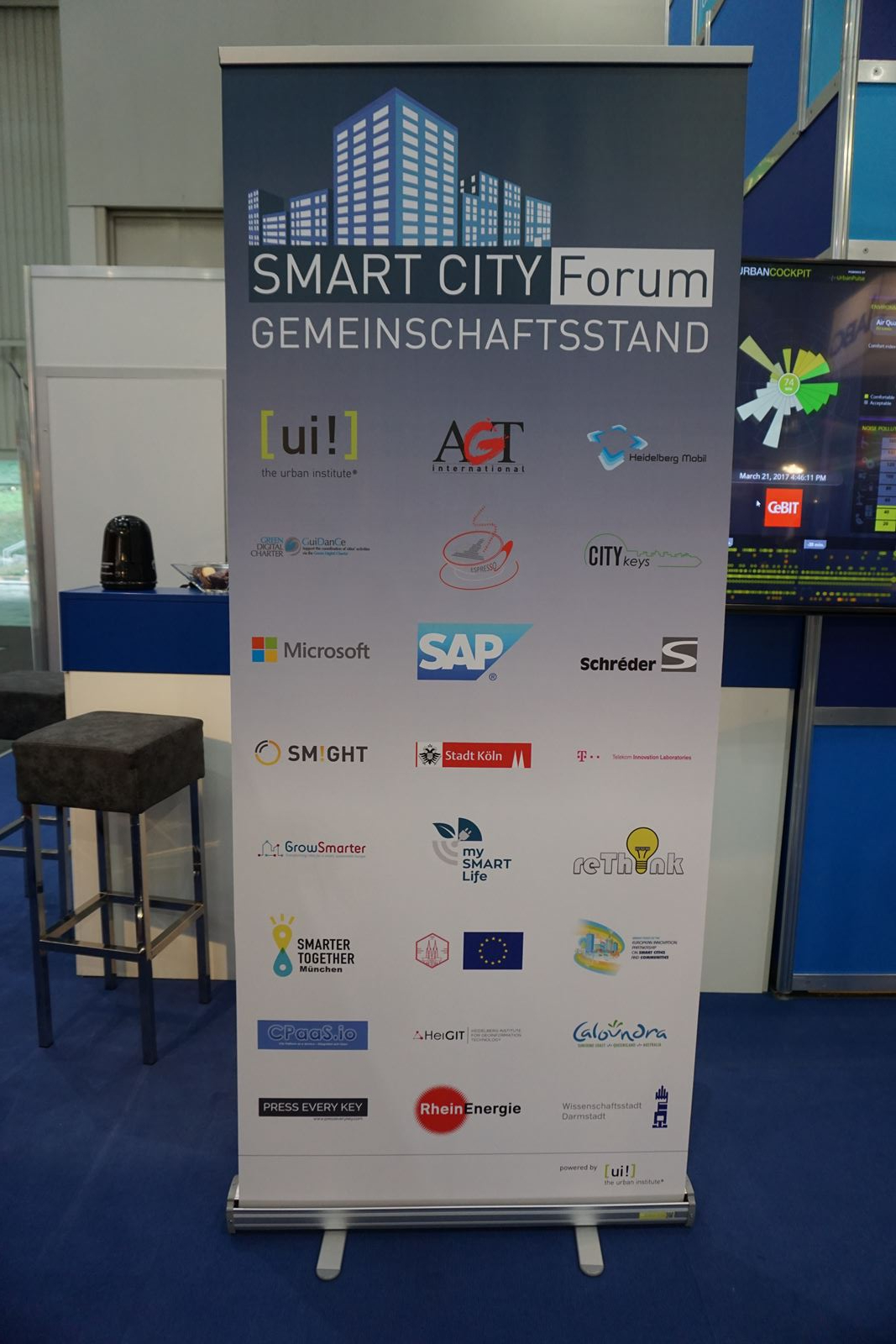 As one of CeBIT’s 3000 exhibitors, [ui!] and its partners completed the preparations of their joint SMART CITY Forum booth by then.

In total, 25 companies, cities, organisations and initiatives presented their solutions at the joint booth of SMART CITY Forum. Everyone had designed an individual point of demonstration (POD). [ui!] showcased their real time data visualization or urban data [ui!] COCKPIT.

The first days of CeBIT were reserved for clients, special guests and professionals from different industries as well as press representatives. They engaged in fruitful discussion at the PODs and experienced the various installations of the SMART CITY Forum partners. At the end of the day the feedback was very positive and first press reports came in. 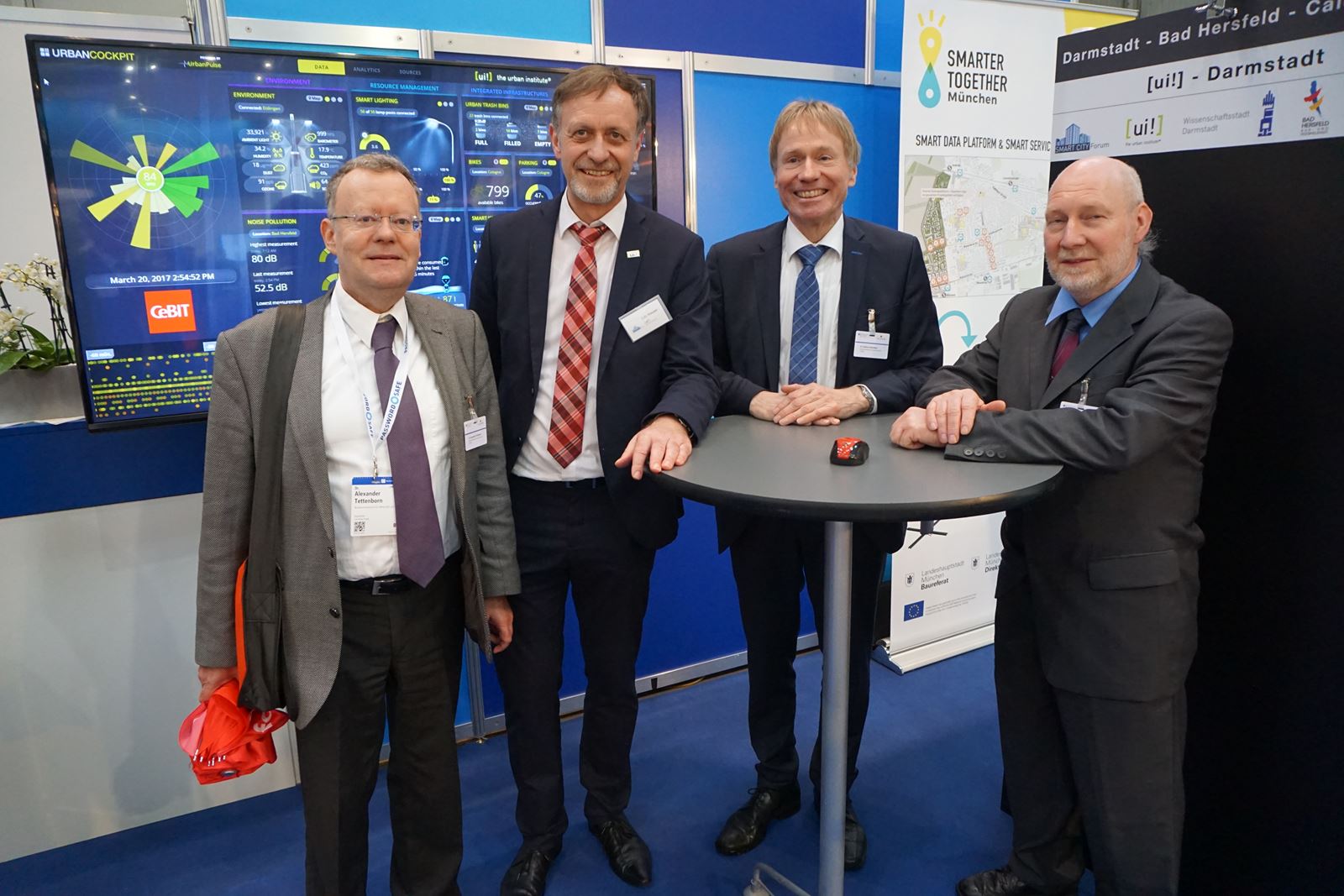 On a political level, [ui!]‘s CEO Lutz Heuser welcomed representatives from the German Federal Ministry of Economics and Technology. They discussed the SMART CITY Forum activities in the field off urban infrastructures and the development of digital technologies. 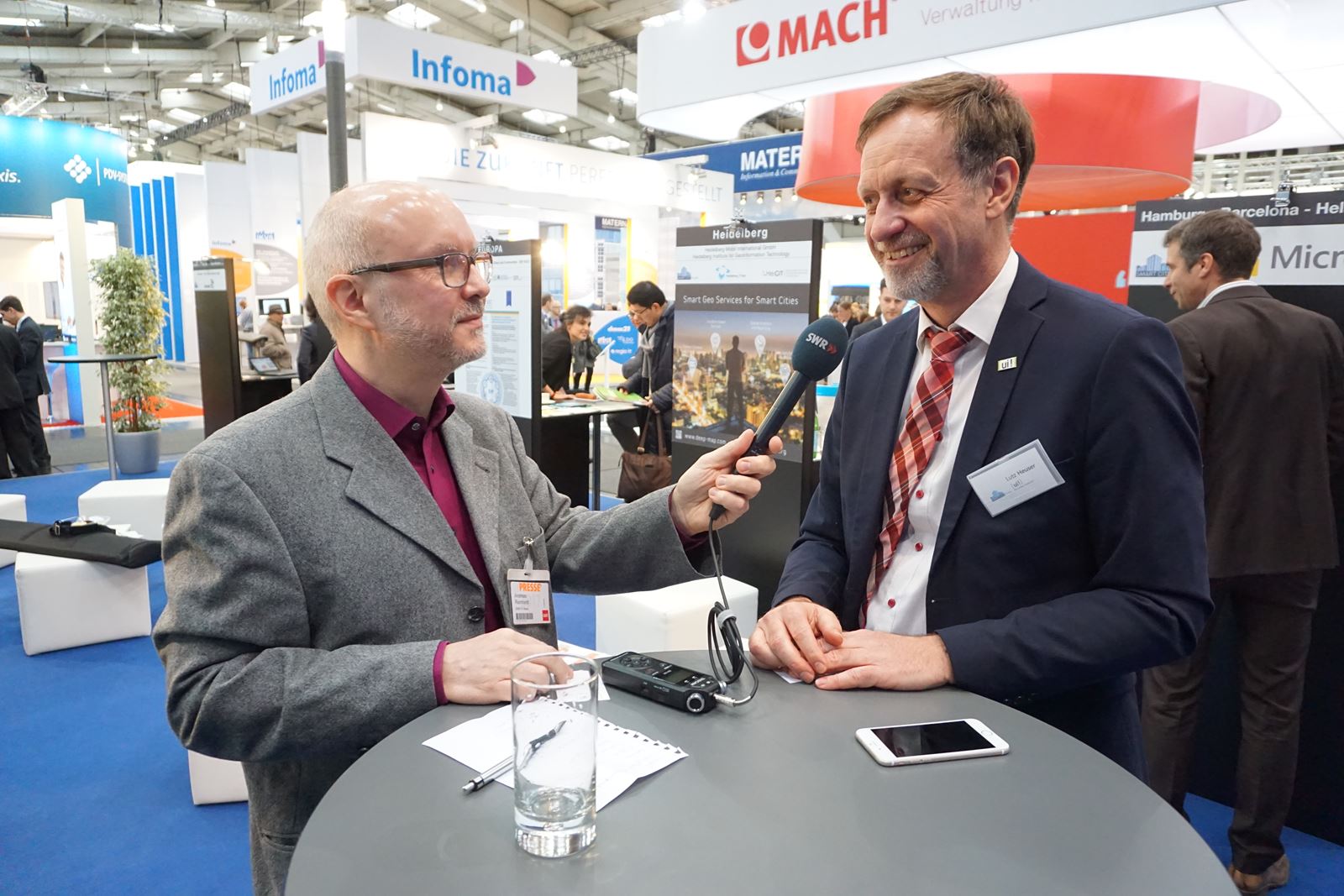 Moreover, numerous representatives from German federal and state parties, ministries and cities visited the booth and were interested [ui!]’s COCKPIT and the other installations.

Some delegations also used the SMART CITY Forum meeting room on premise to meet with clients and partners..

On Wednesday, March 22nd, the 15th SMART CITY Forum meeting took place in CeBIT’s Convention Center. Presenters from cities and companies talked about the real life experience with their smart city initiatives. One highlight was the presentation from a representative of the EU Commission and the German standardization institute, DIN, on their work on “Open Urban Platforms”. 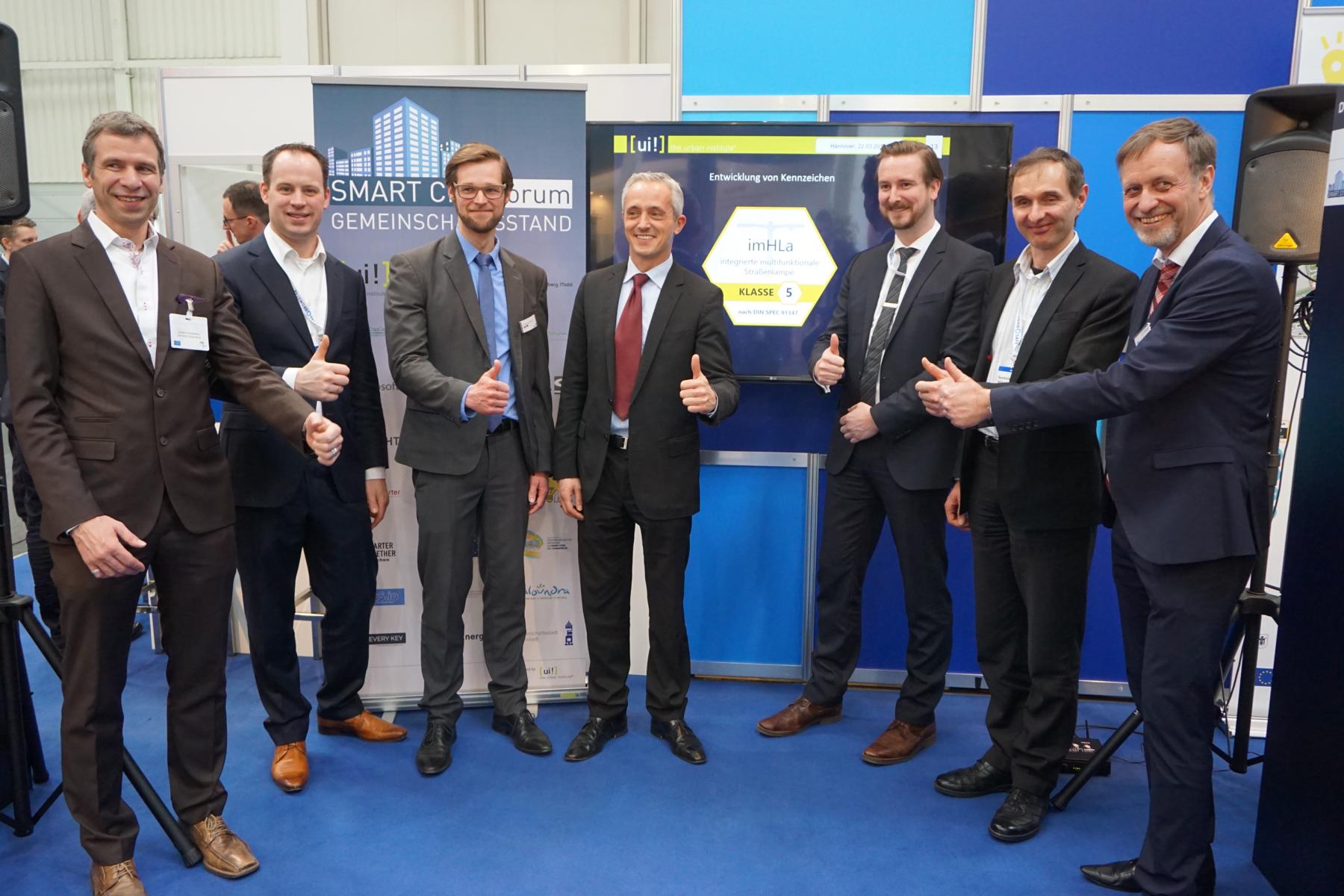 At noon the SMART CITY Forum meeting joined the booth on the floor of CeBIT to visit the PODs from the 25 partners. Together with numerous other visitors, they witnessed the press presentation of the first technical standard for integrated multifunctional street lighting “DIN SPEC 91347: imHLa”. The standard supports cities in procuring imHLas. An imHLa is a street lamppost which integrates use cases such as EV charging or sensors for traffic monioring. 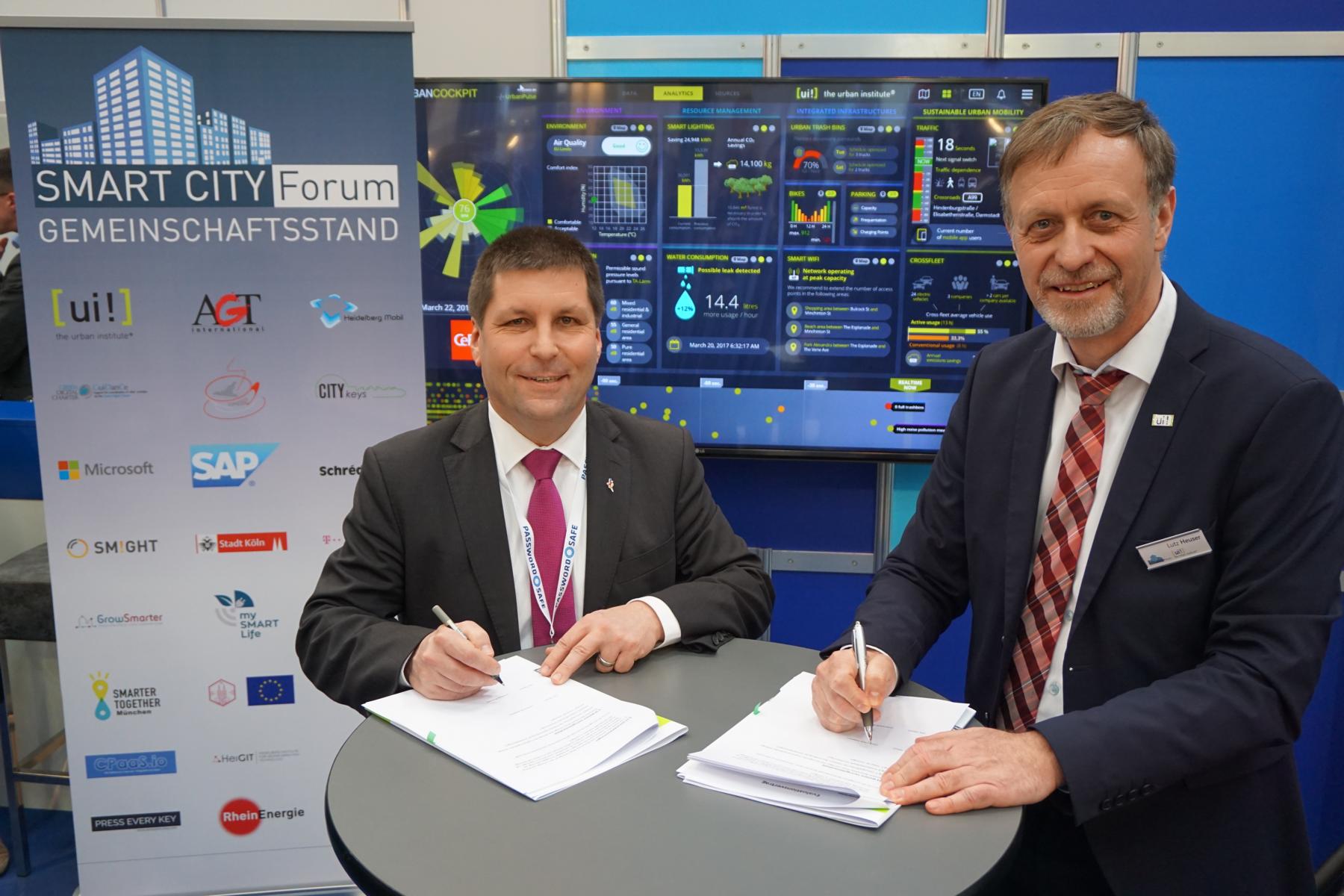 The press meeting was followed by the public signing of an agreement between [ui!] and the German city Bad Hersfeld on the usage of [ui!] UrbanPulse as the city’s open urban data platform.

The next meeting of the SMART CITY Forum will take place in Bad Hersfeld, were partners get the chance to share current developments from their projects. 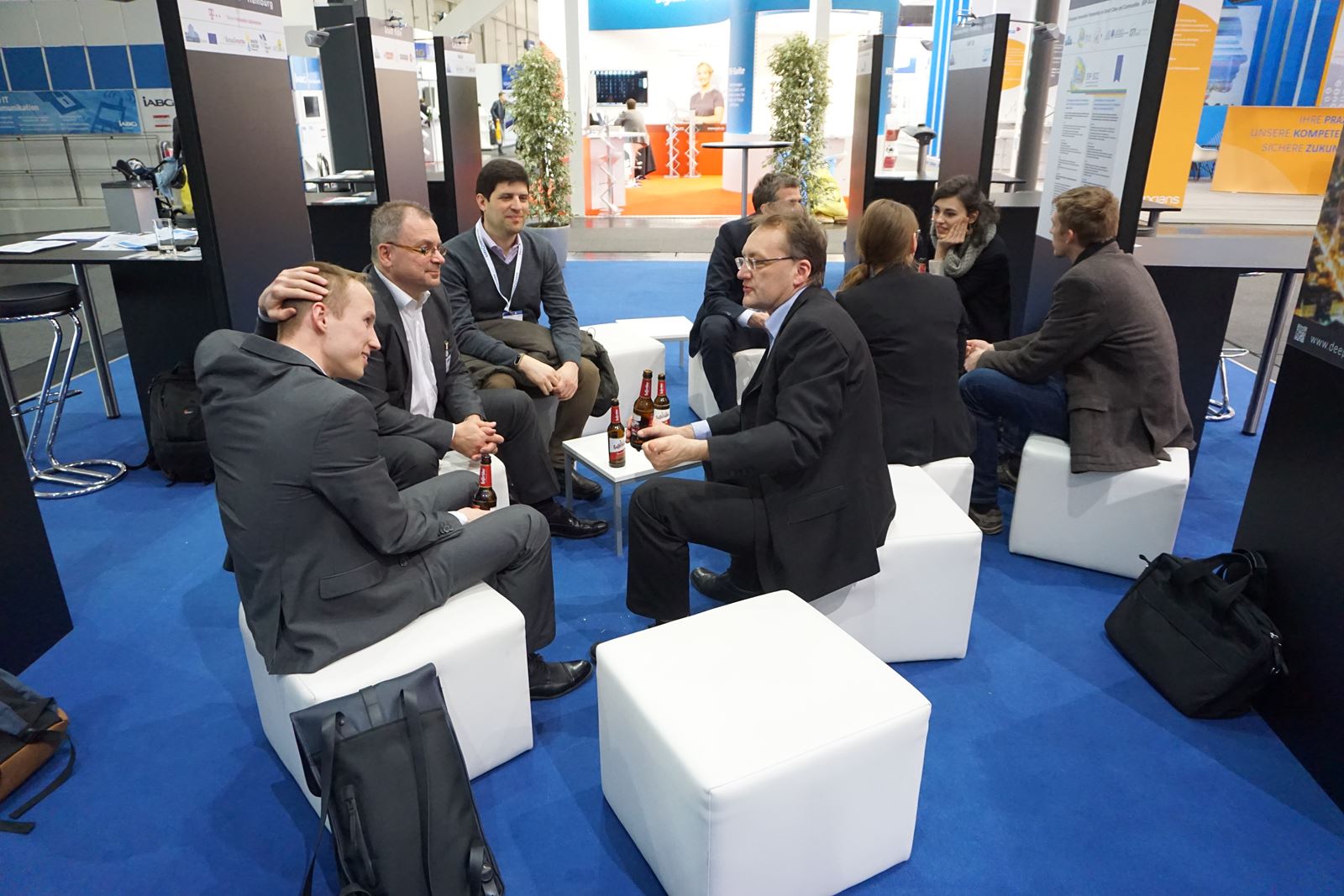 A “Japan Night” organised by CeBIT’s partner country, marked the half time at CeBIT. During the following days more individual visitors, groups and clients visited the SMART CIT Forum booth. 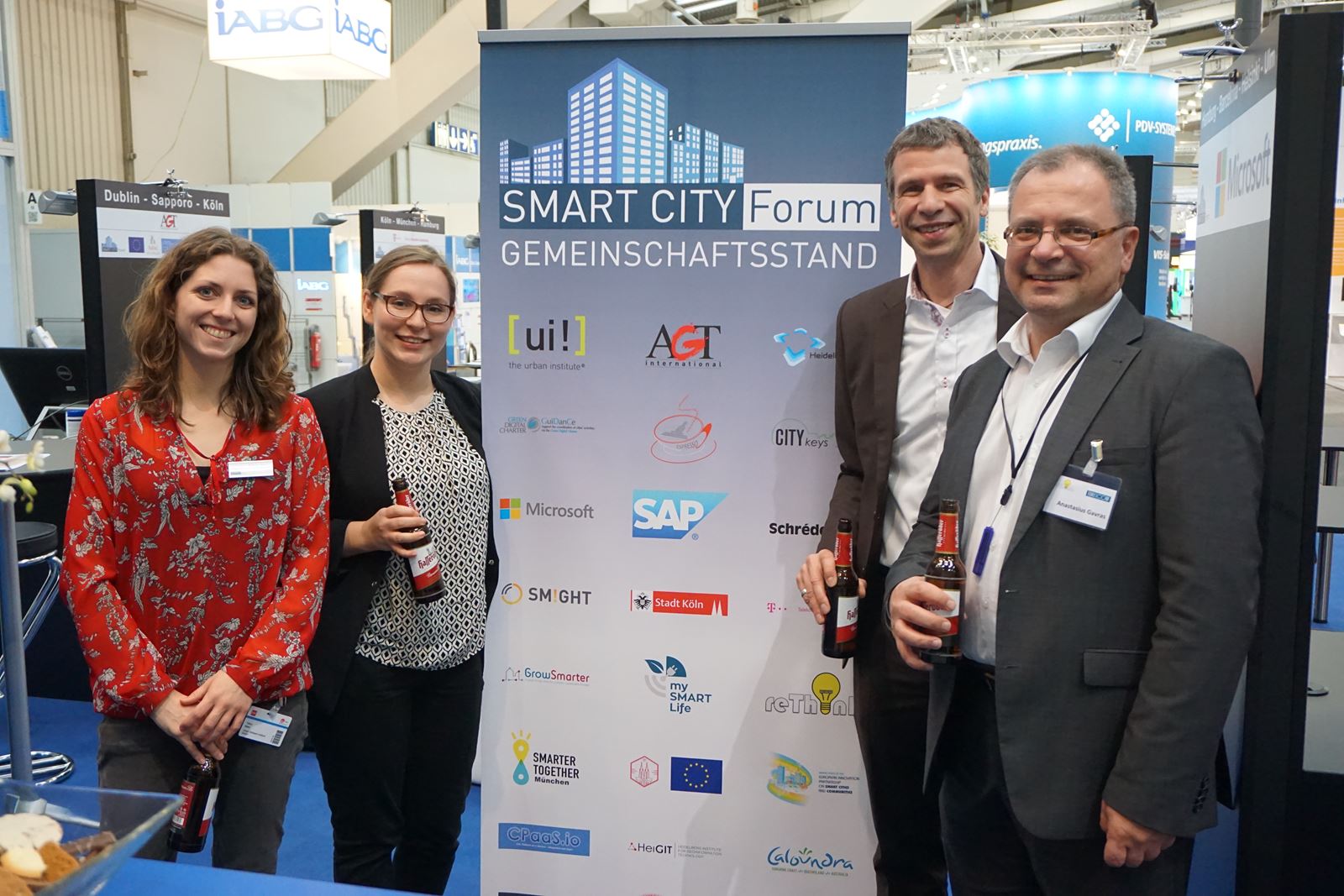 In conclusion, the exhibitors had very positive feedback and valued especially the quality of the visitors which came to the SMART CITY Forum booth in CeBIT’s Public Sector Parc. [ui!] and their partners also enjoyed the joined experience and in depth conversations as co-exhibitors on the joint booth.

After the end of CeBIT, the attention shifts to the other side of the world where the next SMART CITY Forum joint booth will take place in Adelaide, Australia as part of the conference from the Australian Smart Communities Association (ASCA).