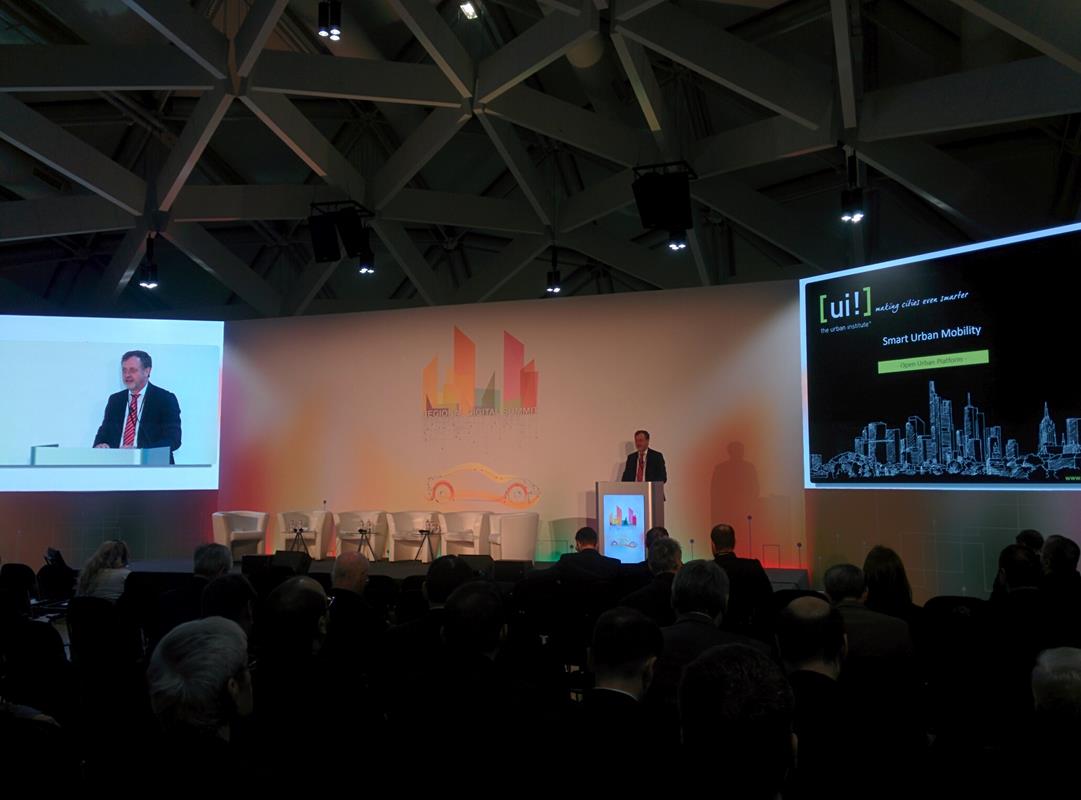 The Ministry for National Economy of Hungary invited the second time companies and organisations to the Regional Digital Summit in Budapest. 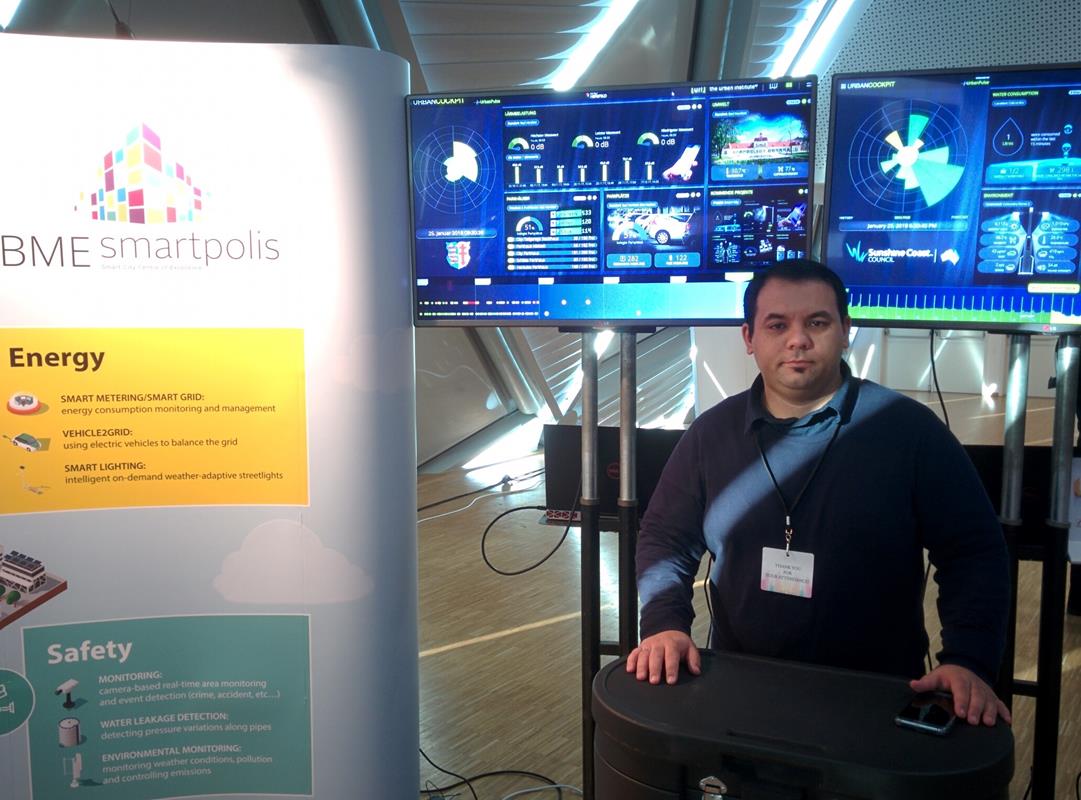 The major goal of the conference is to give visibility to the challenges raised by the digitalization, support the synergy of actions at different levels, contribute to the implementation of the European Digital Agenda, contribute to the competitiveness of the European economy, send a signal to the younger generation and serve as a meeting point for political decision makers with the leading representatives of the industry.

It could serve as a valuable contribution to the reflection on the future of the EU. There were speakers from the whole continent from the goverments and from the industry as well. 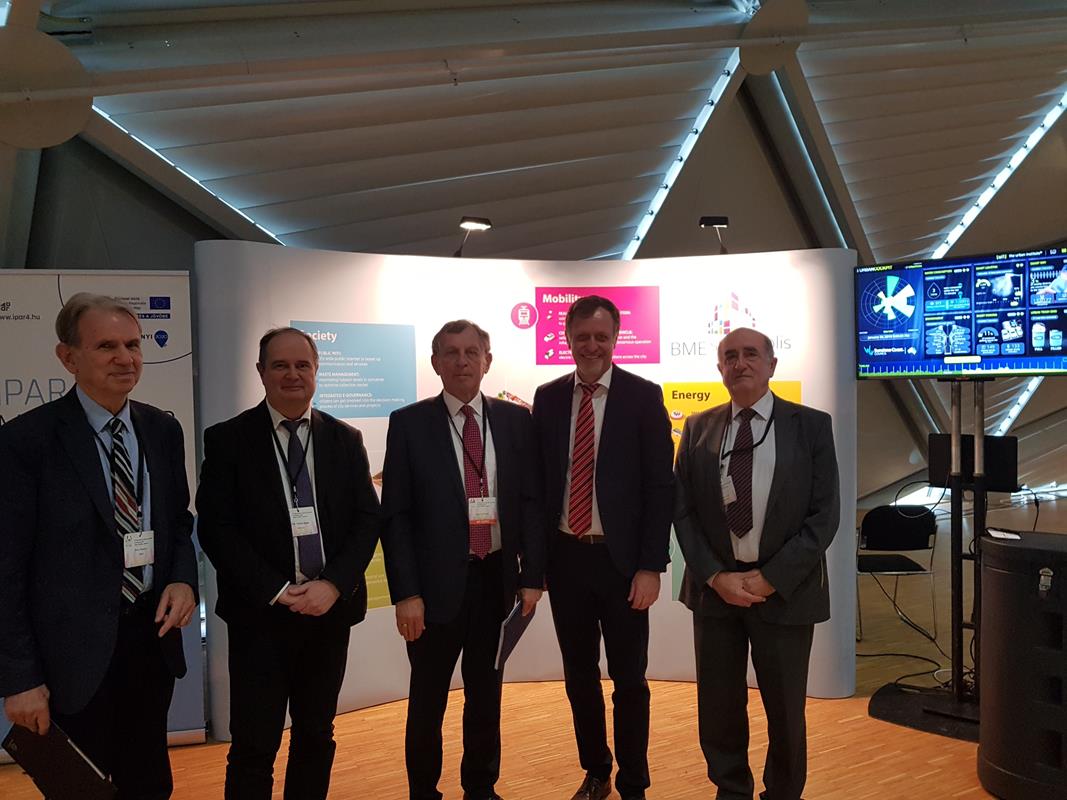 Besides the presentations some company got the oppurtinity to present on the conference as exhibitor. The T-systems, Ericsson and the BME Smartpolis (http://smartpolis.eit.bme.hu) also. [ui!] Hungary was invited by the BME Smartpolis to introduce the capabilities of the UrbanPulse to the audience and the speakers.

Lutz Heuser (CEO of [ui!] GROUP) had a speech at the evening event about Smart Urban Mobility and he informed in the conferece about the work of the SMART CITY Forum in Germany.