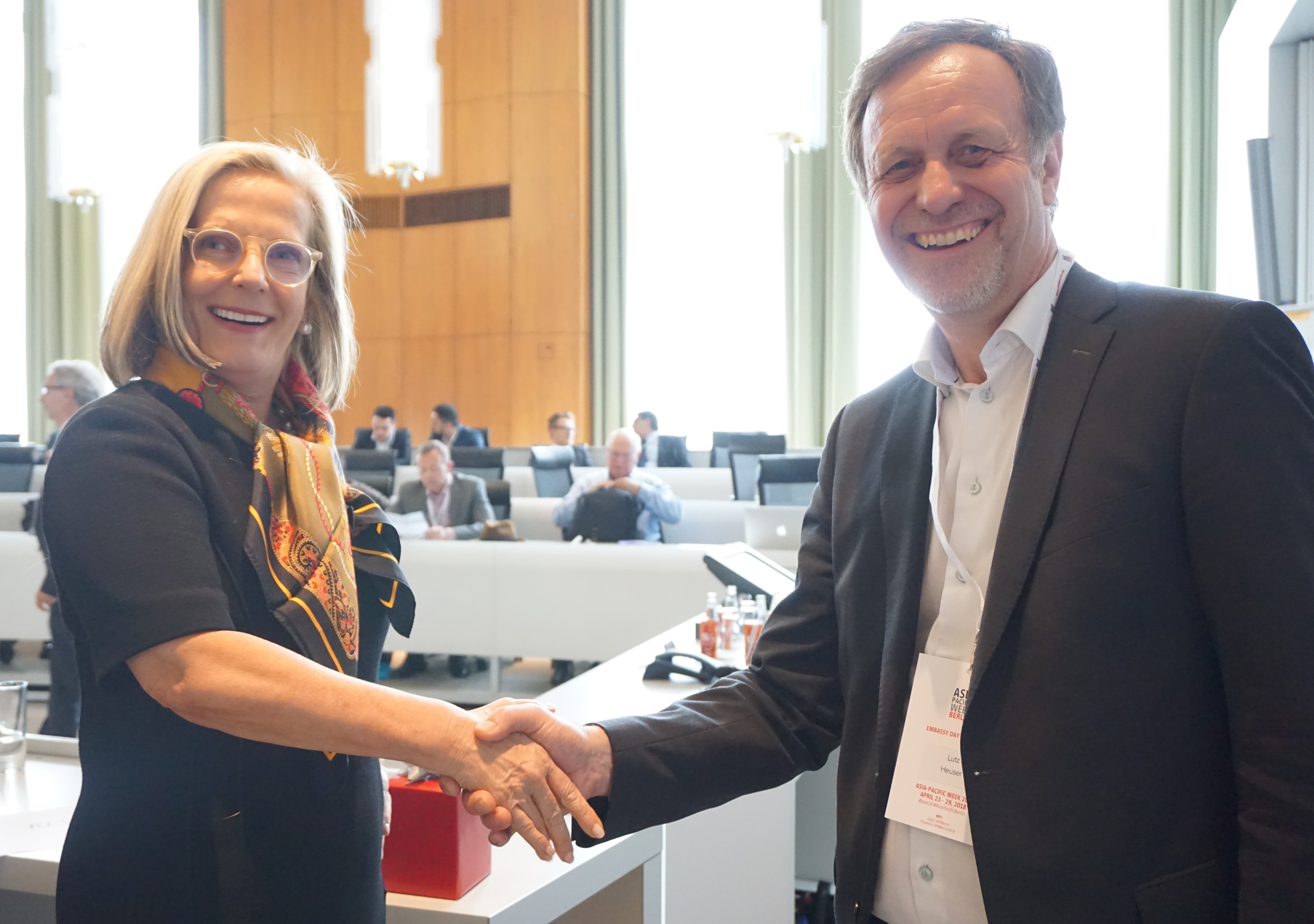 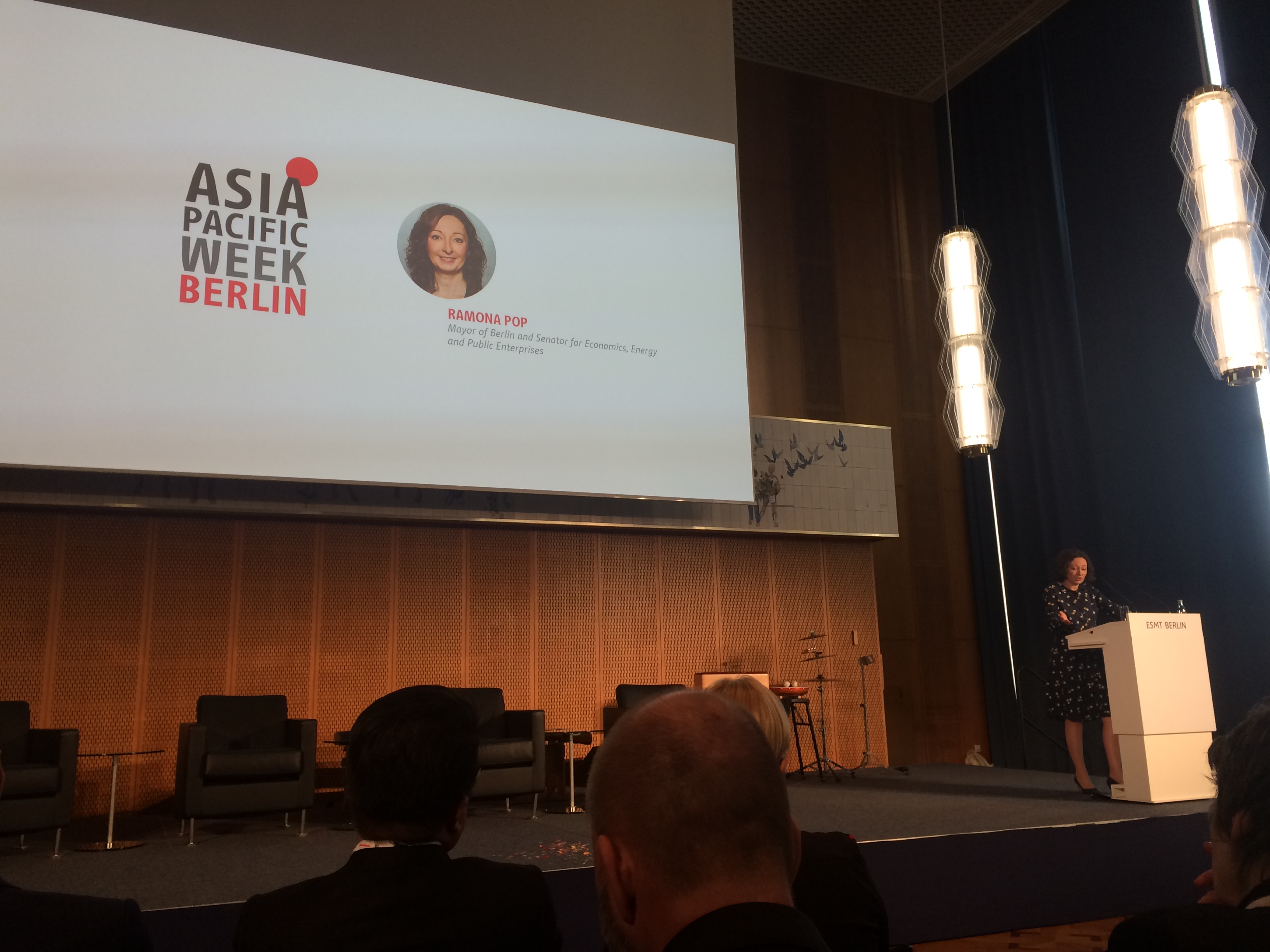 Lucy Turnbull, the former major of Sydney and the current Chief Commissioner of the Greater Sydney Commission, agrees that combining data and making it accessible to the citizens is key: “In Sydney you used to stand in line for a ticket three times – for the bus, the ferry and the train. Making those journeys accessible with a single ticketing system was a huge boost for public transport in the area.”

The Smart Cities event in Berlin organised by the Embassy of Australia and SAP on April 23rd, puts those solutions and the technologies, which enables them, on center stage. The challenge is now to identify tailored solutions for the cites so they can see results and continue their efforts to solve urban challenges with all the tools available.