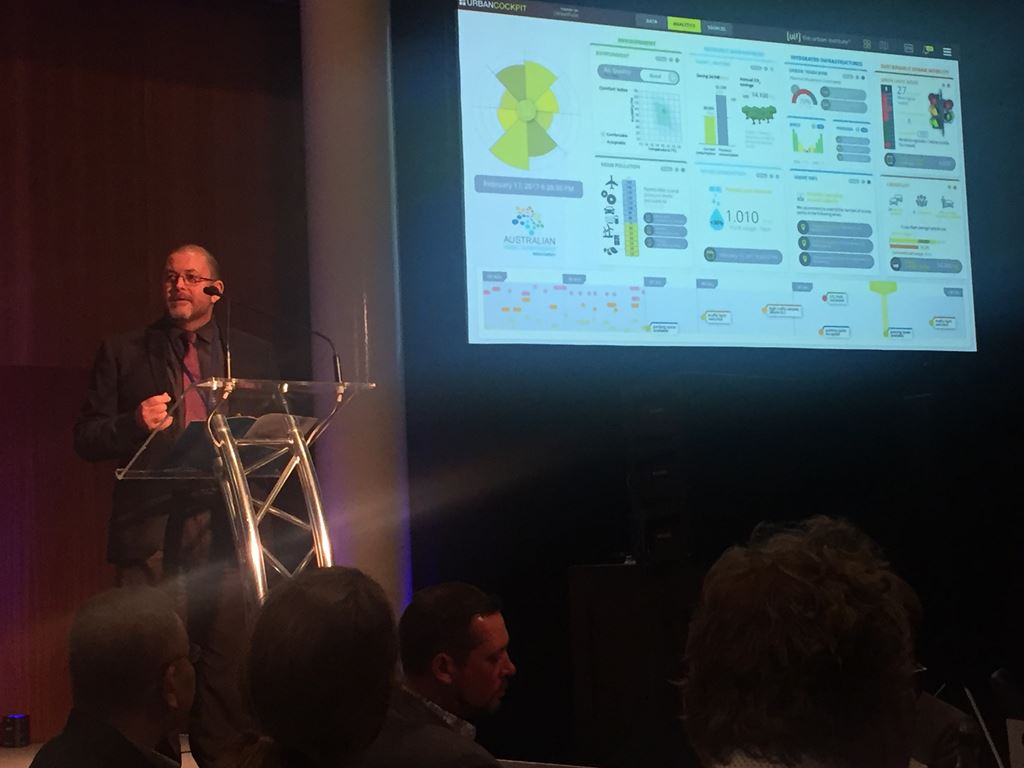 The Australian Smart Communities Association (ASCA) has paid tribute to retiring President Michael Whereat who has served on the Board since the organisation’s inception in 2010.

“Mr Whereat has been the driving force of ASCA since i’s establishment. It has been my pleasure to have had the opportunity to work with Michael to drive the formation and growth of what is now a thriving national organisation.

“This growth has been reinforced with the recent appointment of Laurie Patton as ASCA’s CEO who will be supported by a newly-elected Board and executive at our Annual General Meeting on 6 November,” Mr Schultz said.

“This provides an opportunity to welcome new members to the Board who can provide guidance for another exciting year ahead, with one highlight being the Australian Smart Communities Conference in May.”

Originally established as the Broadband Alliance, ASCA started as a collaborative coalition of local government, Regional Development Associations (RDAs) and Regional Organisations of Councils (ROCs).
“Over the last seven years, ASCA has grown and evolved into a young but successful and significant leader for smart cities in Australia, ” Mr Whereat said.
ASCA’s members and partners now include more than 150 local government authorities, industry, R&D partners, RDAs, ROCs, start-ups, not-for-profits and individuals who directly and indirectly represent more than 12 million Australians.

“Navigating the challenges and creating the opportunities which resulted in ASCA recently employing its own CEO is a significant personal achievement and one that I am very proud of,” Mr Whereat said.
“I am very pleased to be able to step back from the organisation with it in a strong and healthy position.”

Mr Whereat thanked current and past Board members for their support over the years, and in particular Matt Schultz and Ray Heffernan.

“They have all collectively provided me with the opportunity to learn and develop my skills while leading an organisation that reflects my passion and enthusiasm for the modern smart cities.”
Mr Whereat will step down at ASCA’s Annual General Meeting next month and will continue to represent Sunshine Coast Council at ASCA activities in his role as Smart Cities Lead.